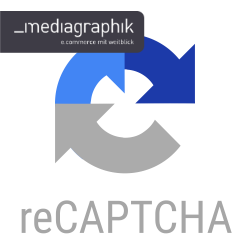 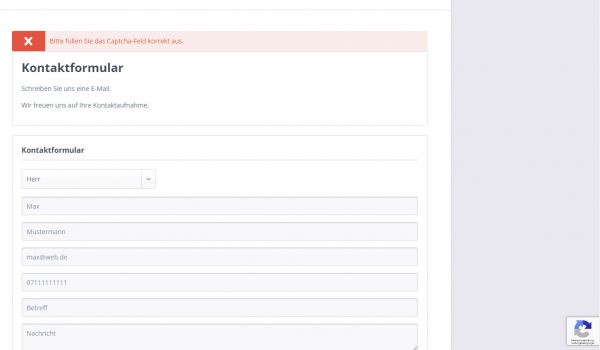 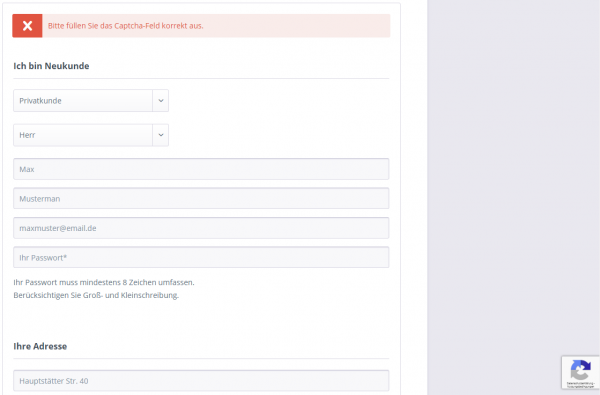 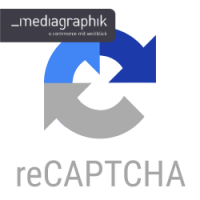 There will be no Shopware 6 successor for this plugin.

Allows the use of Google reCAPTCHA v3 in Shopware

reCAPTCHA v3 provides invisible protection against spam and bots.
There are no actions required by the site visitors, the captcha works completely invisible in the background.

It is necessary to indicate on the page that reCAPTCHA is used.
We have provided a function that hides the badge on the page, a hint is displayed in the footer instead.


Important configuration information:
If you don't want to display any notes about the use of reCAPTCHA, you do that on your own risk. You should modify your privacy policy with the needed information.
Changelog
more
Close menu

A query has been added which prevents the validation of the captcha when confirming the newsletter opt-in for versions 5.3.0 - 5.3.4

A compatibility problem with some Shopware 5.6.7 shops has been fixed.

The problem that sometimes occured when forms were sent but not executed has been fixed.
The "Plugin active" option in the Plugin Config was set to Yes by default.

The issue which if it took too long to submit the form and therefore the validation failed has been fixed.
Compatibility with sub-shops has been added.
Added the possibility to log failed validations.

Added the possibility that no notes are displayed.

Added a possibility to hide the badge and instead a note is displayed in the footer.

(37)
One Page Checkout by PremSoft
One Page Checkout for Shopware. All order steps such as customer data, payment method, shipping method and order overview are displayed on one page. Everything at a glance
from € 28.99*

(7)
Labels & Badges | individual | listing &... by Zenit Design
Optimize your shop with the additional badges / labels in the article listing and also on the product detail page for stocks, sales, manufacturers, individual labels and more.
from € 4.90*

(10)
Mail Archive by Friends of Shopware
This plugins adds an MailArchive to your Shopware-Backend stored in Database.
Free

(3)
Automatic status emails by dreipunktnull
Automatic sending of notification emails to customers on changes in order- and/or payment status. The plugin reacts to status changes both via backend or API.
€ 79.00*

Address validation by netzperfekt
Reduces the likelihoof of incorrect addresses and addresses without house numbers, but does not interfere with the input flow. Simple integration, based on Google Maps.
€ 79.00*
Customers also viewed

(4)
Contact formular with reCAPTCHA by gb media
The plugin suffers from the standard contact form and is not loaded in the Modal-Bax. In addition, the Google reCAPTCHA is integrated, which protects it from spam.
from € 4.00*

reCAPTCHA by Shopdoktor by LENZ...
reCAPTCHA for Shopware.
€ 29.00*

(3)
Backend reCAPTCHA by HEPTACOM GmbH
reCAPTCHA by Google makes the backend of Shopware more secure and prevents requests by bots. Stop bots and hackers right at the backdoor of your shop.
Free

(10)
Mittwald Security Tools by Mittwald
Make Shopware even more secure as it already is! Features: Two-factor-authentification via YubiKey, Google ReCatpcha (v3 and v2) and Password strenght with adjustable complexity.
Free

Registration filter against spam registrations by enno.digital
Stop SPAM registrations and block e-mail addresses or entire top level domains from your shop. Names and company names can also be easily blocked too.
from € 5.00*

IP Block - protection against bots and spam (no... by NetFactory...
Protect your shop from bots and spammers - no javascript or captcha required
€ 29.00*