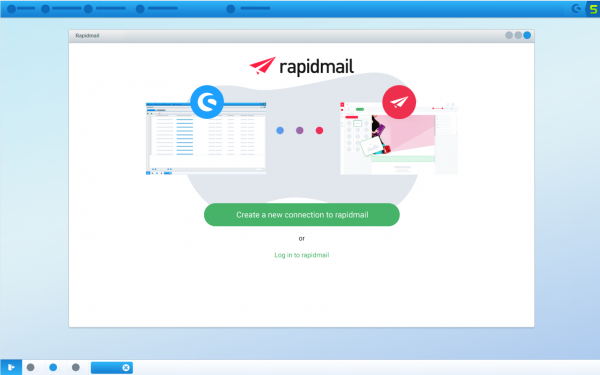 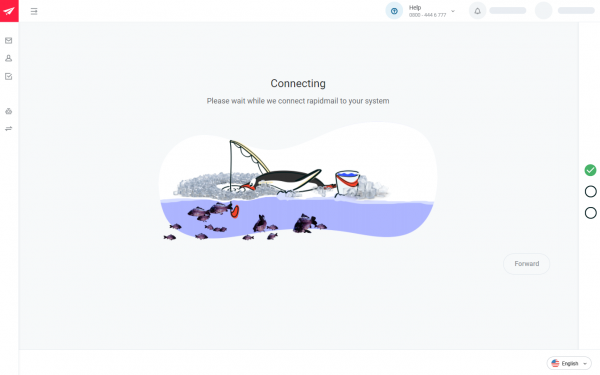 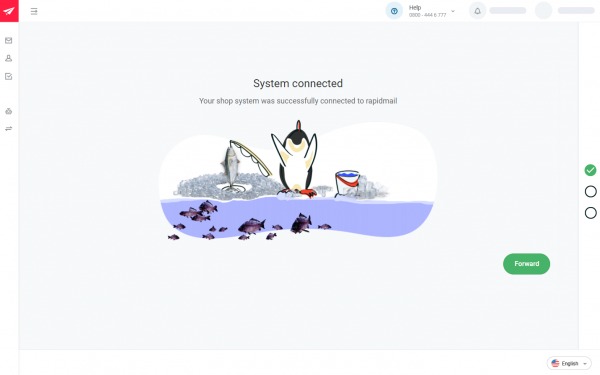 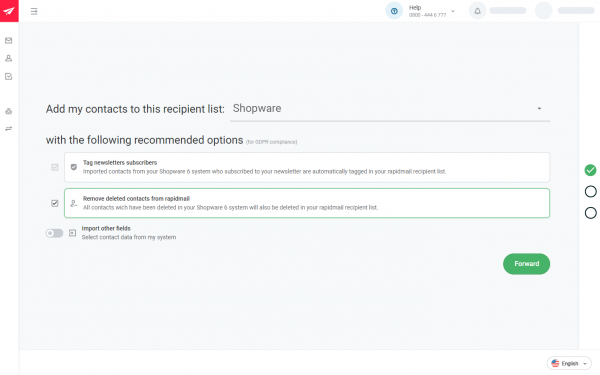 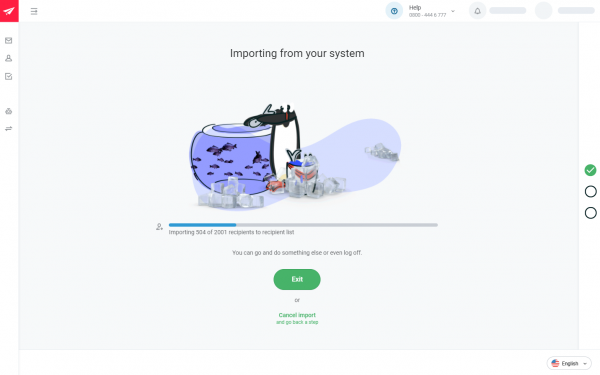 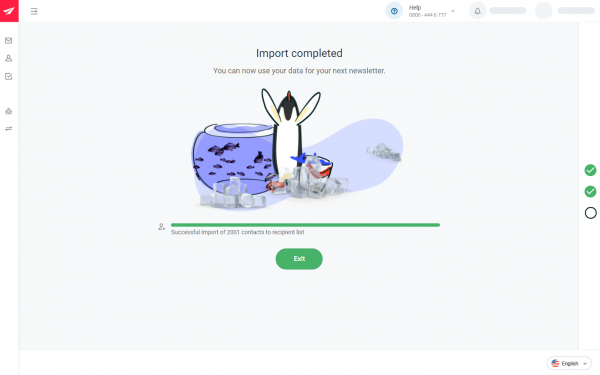 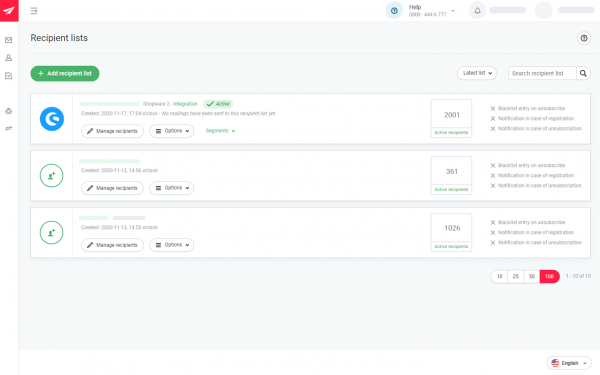 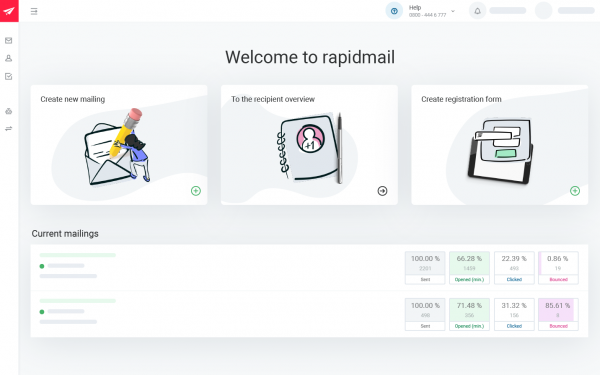 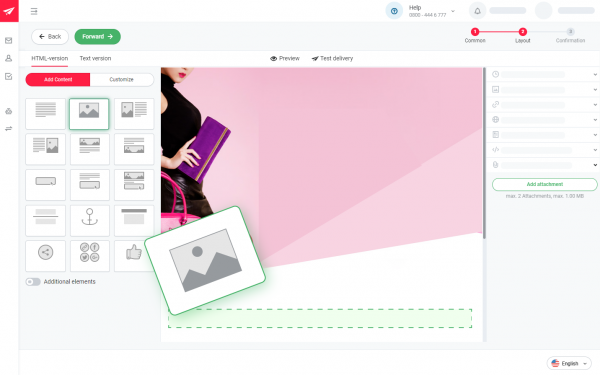 Not available
This extension cannot be used in a Shopware Cloud shop. Cloud Self-hosted

rapidmail is a European newsletter software which puts the spotlight on your products - and thus enables you to boost sales. With just a few clicks, you can create modern and impressive newsletters, just like more than 100,000 companies from all sectors who already use rapidmail to send their newsletters. With our Shopware plugin, all customer data is automatically updated in your rapidmail account and is immediately available for your newsletter.

Got a problem? Simply give us a call or email us: Our multilingual support team is available during office hours and will provide help in record time - at no cost! The fact that our customers have given us the best score - “Excellent - on Trustpilot shows that we’re doing a lot right.

See for yourself:  Register and test now, free of charge

- Remove optional field for doubleOptIn since it is only present in model, but not in db-scheme prior shopware version 5.4.

Customer and newsletter subscription comparison for email addresses is changed to be case insensitive.

(16)
Shopware Import/Export by shopware AG
Importing and exporting product and customer data, categories as well as product images is a standard task of any shop owner. Quickly edit inventory, prices or even perform a customized
Free
Self-Hosted

(3)
No borders - No frames by byte für byte
The plugin removes most borders from the storefront via CSS. The result: Clean + Stylish
Free
Self-Hosted

(5)
Newsletter2Go E-Mail Marketing Integration by Sendinblue
The Extension for Shopware automatically synchronizes all newsletter subscribers, including basic data like name and gender as well as the total amount of sales and average sale. Choos
Free

rapidmail: Newsletter & E-Mail Marketing... by rapidmail
Create and send newsletters for customers of your Shopware 6 online store with ease - and boost your sales! Contact data is automatically synchronized.
Free

(5)
Newsletter2Go E-Mail Marketing Integration by Sendinblue
The Extension for Shopware automatically synchronizes all newsletter subscribers, including basic data like name and gender as well as the total amount of sales and average sale. Choos
Free
Self-Hosted

(6)
Smart Newsletter by shopware AG
Personalize your newsletter and increase your conversion rate. Send individual and perfectly tailored newsletters to your customers.
from € 30.00*
Self-Hosted
BUNDLE

(1)
Mailchimp Newsletter Synchronization by Torben Tschechne und...
Synchronize all existing and future Newsletter subscribers to Mailchimp. The plugin has many options to fit all your needs. Additionally it supports GDPR Forms.
from € 29.00*
Self-Hosted

(10)
Mailchimp for Shopware 6 by Mailchimp
Mailchimp is a powerful marketing platform for your e-commerce business. Connect your Shopware 6 store to start sending targeted emails and automate your marketing.
Free