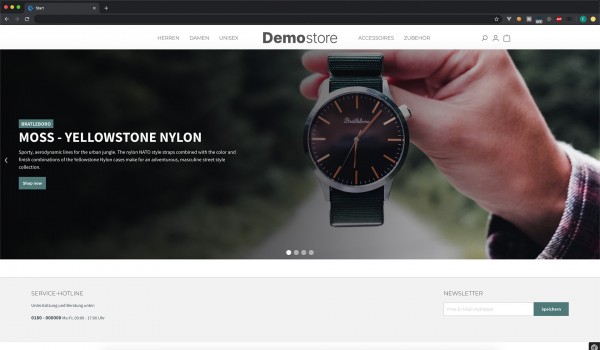 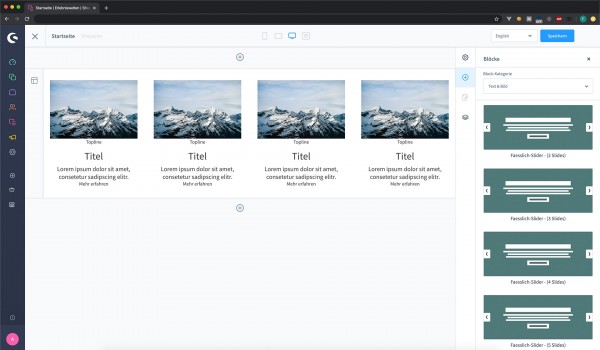 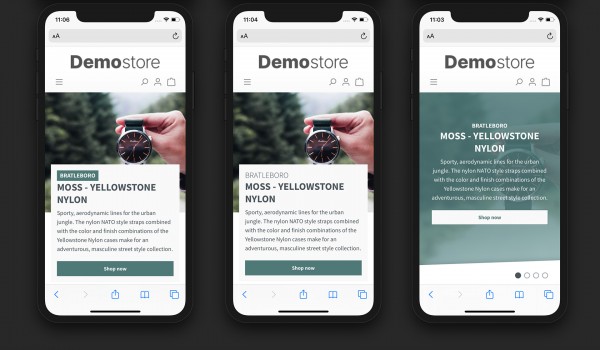 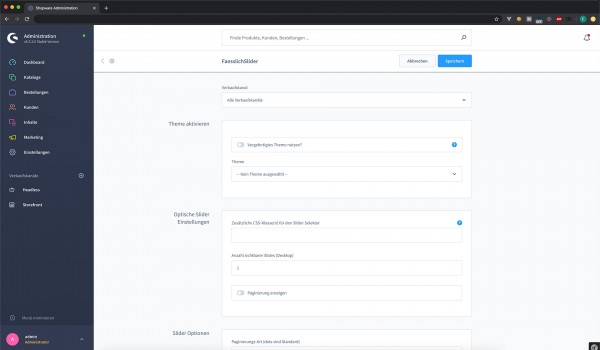 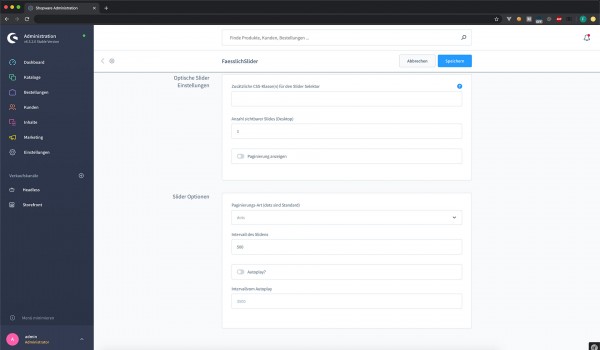 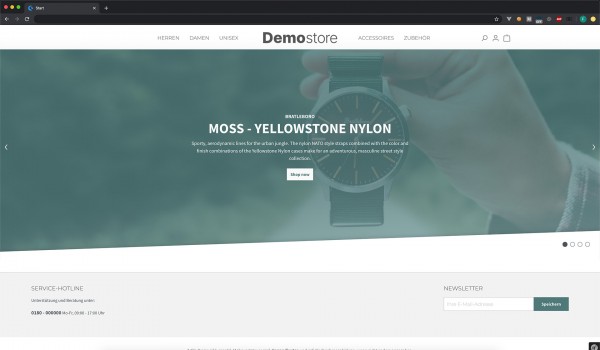 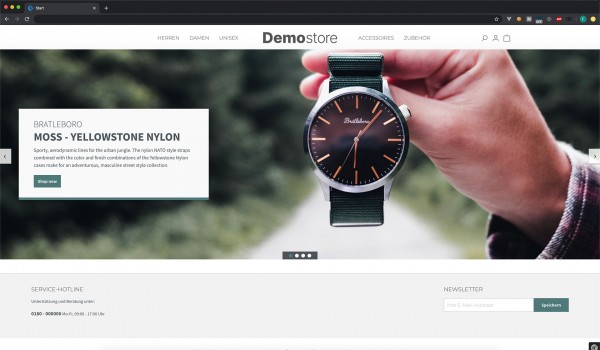 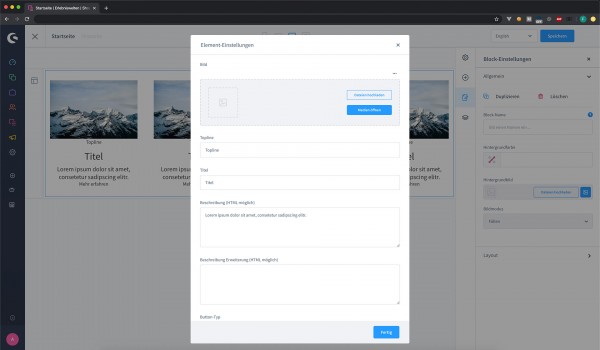 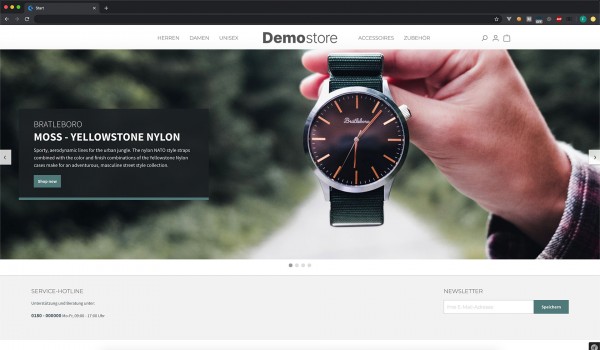 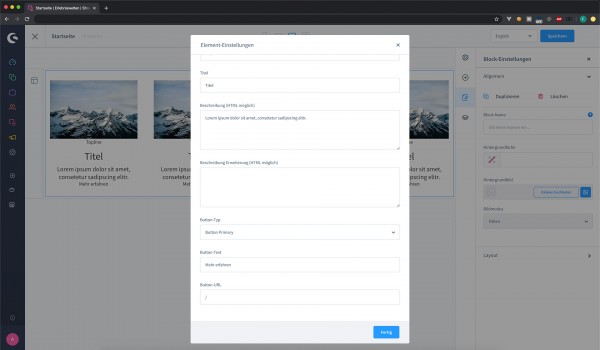 Not available
This extension cannot be used in a Shopware Cloud shop. Cloud Self-hosted
App demo To the free trial options

Description Reviews 1 Changelog Demo
Description
With this slider plugin, you have the option of conveniently implementing an unlimited amount of... more
Close menu

With this slider plugin, you have the option of conveniently implementing an unlimited amount of sliders or carousel elements in your "Shopping Experiences".

Choose from a wide variety of ready-made themes, which are directly adapted to your shop theme, or redesign your slider as you wish.

Please note when updating from v1.x.x to v2.x.x

If you are affected by the above-mentioned case, please uninstall the plugin before you install this update. If you do not have the above problem, an update is not necessary.

Info: Future updates with this approach will now always be published with a "X.X.99" as the version number.

(2)
Hero Slider by neno
Create visually stunning messages, that impress your customers, directly below your header. Configurate infinitely many slides from a manifold of options, presets and animations.
from € 9.50*

Recently viewed products by PHP-Schmiede
This plugin leads a CrossSelling tab with which the last seen products are dynamically added to the product detail page. The list can be limited and the name can be edit.
from € 8.99*

The turbo boost for recurring order by Net Inventors GmbH
With QuickOrder, your customers upload a CSV or Excel file with the items to be ordered in the shopping cart. This saves your customers valuable time.
from € 10.00*

(3)
Ruby Theme - Modern & Clean by 8mylez
FOR SHOPWARE 6! - a modern, clearly structured Design, with some Corners and Edges. Our Theme impress through an dropdown menu with the clean and minimalistic navigationbar.
Free

(2)
Legendary Theme - Modern & Clean by 8mylez
FOR SHOPWARE 6! - With our new Legendary Theme the name says it all. It impresses with its minimalist structure and modern design and a clearly structure.
Free

(3)
Windbreaker Theme for Shopware 6 by Nimbits
The Windbreaker Theme is suitable for many different industries - whether fashion, jewelry or leisure - your products and worlds of experience are in focus!
Free
Customers also viewed

(2)
Hero Slider by neno
Create visually stunning messages, that impress your customers, directly below your header. Configurate infinitely many slides from a manifold of options, presets and animations.
from € 9.50*

Slider Collection by neno
Create unique shopping worlds with 6 additional sliders. Each of these sliders is highly configurable and can be easy optimized for different viewports.
from € 8.50*

(3)
CMS BUNDLE - Extension for the Shopping... by RH-Webdesign
Numerous Shopping Experience elements and blocks are integrated in this extension. Extend your experience worlds with this plugin with many useful functions.
from € 19.90*

(2)
Advanced Layer Slider by TheCodeBunny
With this plugin you can add great look with functionality to your shopping worlds and categories. One of the most downloaded Slider plugin on Shopware.
€ 79.99*

Homepage Slideshow PRO for Shopware 6 by inventivo.de
Display shop actions & information in a slideshow on the homepage of your shop. Use up to 5 slides with 2 pictures and a text each. Improve your shopping experience now!
from € 12.90*